Taxes: Your own return or your parents?

You are here: Home / Money & Taxes / Taxes: Your own return or your parents? 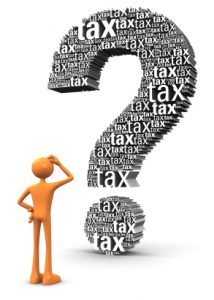 Should a teenager file his own tax return apart from his parents?

Usually, teenagers should file their own tax returns separate from their parents’ return.

Most of the time, a teenager can still be claimed as a dependent on their parents’ tax return, even though he files his return separately.

The only time the IRS allows parents to include a child’s or teenager’s income on their tax return is for unearned income belonging to the child. Unearned income is income from investments such as interest on a savings account, dividends from stock or mutual funds and capital gains distributions from a mutual fund owned by the child or teenager.

Parents, if your child or teenager has unearned income, do not simply add it to your income. You must complete a Form 8814 Parents’ Election to Report Child’s Interest and Dividends. The IRS warns that electing to include your child’s investment income on your return could result in higher income tax.

For my tax clients, I always file a separate return for the teenager or child. It keeps things clearer by separating the income between the parent and child.

If you have been running a micro business, you need your own separate tax return. My book, Money and Taxes in a Micro  Business discusses the forms and gives several samples of tax forms for a teenage micro business owner.